After an incredibly delicious and hearty breakfast, we set out to CBI to begin our prayer walk around Nagoya.

We went on the train during rush hour, saw the Toyota HQ, went into the Shinto temples, walked past the shopping district, and into a local coffee shop.

There were 4 recurring themes that we discussed and prayed about during our walk: (1) Busyness, (2) Cultural Religion, (3) Materialism, and (4) Interconnection.

I. Busyness
As we walked through the Nagoya Train Station, we were bumped and jostled by people on their morning commutes to work or school. We stopped on the second floor that was a little less busy and looked down on the busyness below. Brett had us count as many people as we could in a minute. After, he told us, it would be surprising if we had counted even 1 Christian. Most of the people we counted were probably business men.

Japanese business men are, perhaps, the hardest demographic to reach. They work 50 hours a week, go out for drinks with their coworkers, and then head back home. Not much time for much else.

II. Cultural Religion
As we continued on our walk, we stopped at a large Buddhist temple. Brett and Hide shared with us about how Buddhism has a very large presence in Japan but is largely unimportant to the people of Japan. Apart from certain time in the year (e.g. New Years), nobody goes into the temple. Ringing the bell, burning of incense, and throwing money into the boxes is a religion of Japanese tradition. It’s not really a religion of worship.

It’s said that the religion of Japan is not Shinto Buddhism. It’s “being Japanese.” The Japanese people are always striving to be as “normal” as possible. Try not to step on anyone’s toes or stand out and be just a little bit better than everyone else. In the business world, the mindset it to be loyal and be someone who fits into the company.

This is one of the biggest barriers to the spreading of the Gospel.

Hide shared that when he had told his parents that he was going to become a pastor, they kicked him out of the house. He had betrayed them by abandoning Buddhism and gone a path different than a typical Japanese man.

Thankfully, Hide has remained faithful. But for many Japanese, it is the shame of becoming a Christian that keeps them from openly declaring Jesus as their Lord and Savior. An interesting comparison is the physical persecution in the Middle East and the cultural pressures of Japan. Which is worse? Being killed by your family for betraying Islam or being driven to suicide because of the pressures and shame of betraying the Japanese ideal?

We walked through all of the little shops and shrines in around the temple, we came into the shopping district. There was a huge contrast between the deadness of the temple and bustling in the shopping district (and it wasn’t even prime time yet!). It wasn’t the god of Mt. Fuji, whose shrine we had just past, that the people of Japan worshiped.

People go to the temple to throw in a few coins into a box at a temple once or twice a year. But once a week, or maybe even everyday, people walk into stores spend more than a few hundred yen in hopes that what they buy will change their lives for the better. (Analogy taken from Brett)

But that’s not so different from LA. Japan may have many barriers that are unique to the country, but at the heart of it all, the sin issues are the same. It’s still pride. It’s still idolatry. It’s still only God who can free us from the bondage of sin and allow us to see Christ as the only one worth gaining.

Nagoya is in the middle of all the major metropolitan areas of Japan. A new, faster bullet train is being built to connect to Tokyo and other cities making it easier for people to connect. Brett uses that as an illustration as to how we should also be the connection between the Japanese people, the Church, and ultimately, God.

It is incredible how God’s sovereignty has become more evident in allowing for interconnection.

CBI had been stationed in the suburbs before they moved into the heart of Nagoya to have more presence. The year that CBI had moved, a university also moved into the city very near CBI. University students are, generally, the most free people in Japan. Before going into the university, they are owned by their parents and their lives revolve around studying hard. After the university, they are owned by a company where their lives revolve around being a part of the company. At the university they are free from the constraints of their parents and a company. Heart & Soul Café is geared towards reaching those university students who could be future business men and women.

Near CBI, there is also a North Korean primary school. During Japanese occupation, many Koreans moved to Japan. Many of them came from the northern region of Korea. Even now, these Korean-Japanese have relations in North Korea.

Two of the most difficult cultures to penetrate with the Gospel are right at the doorstep of CBI. 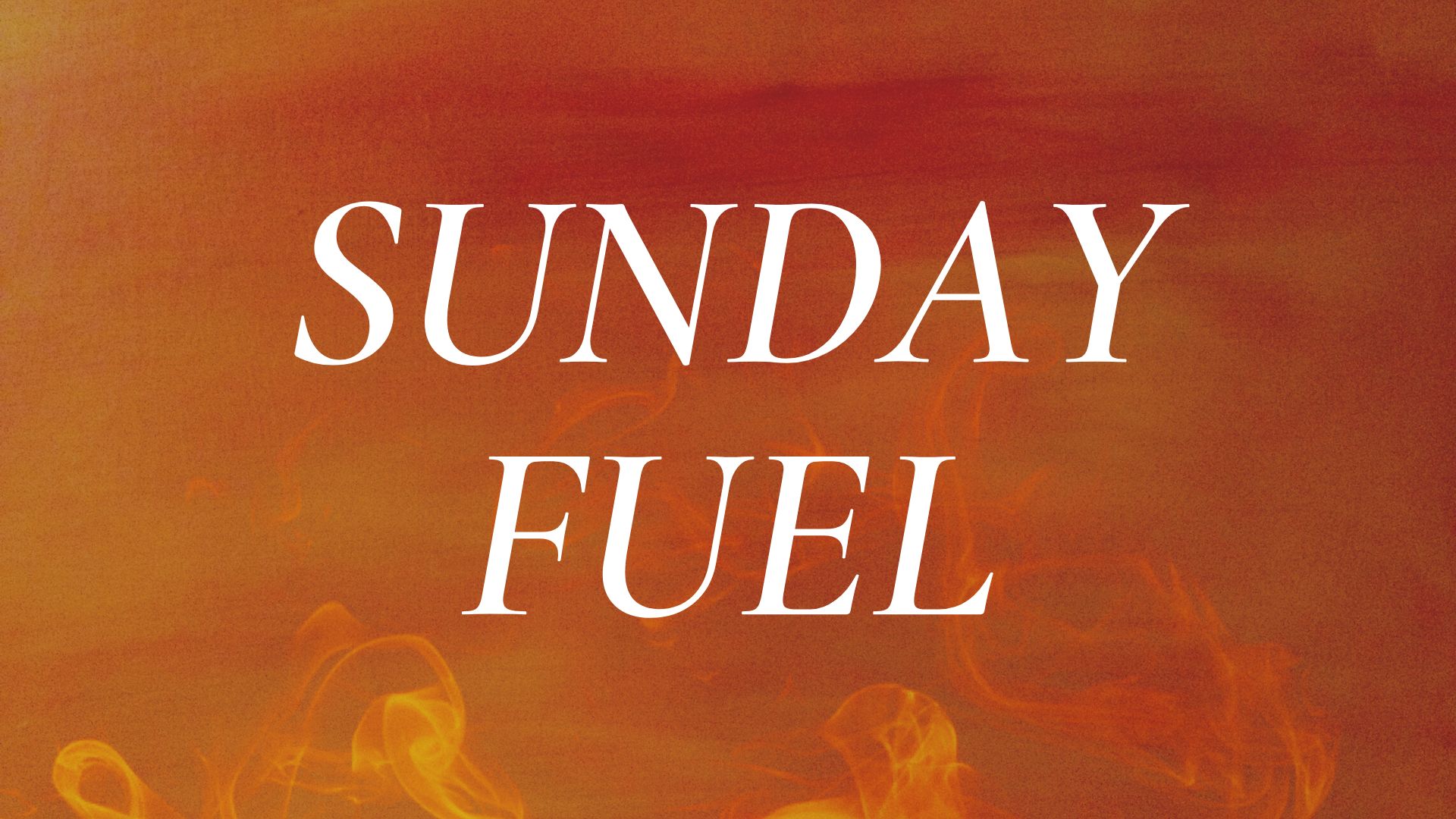 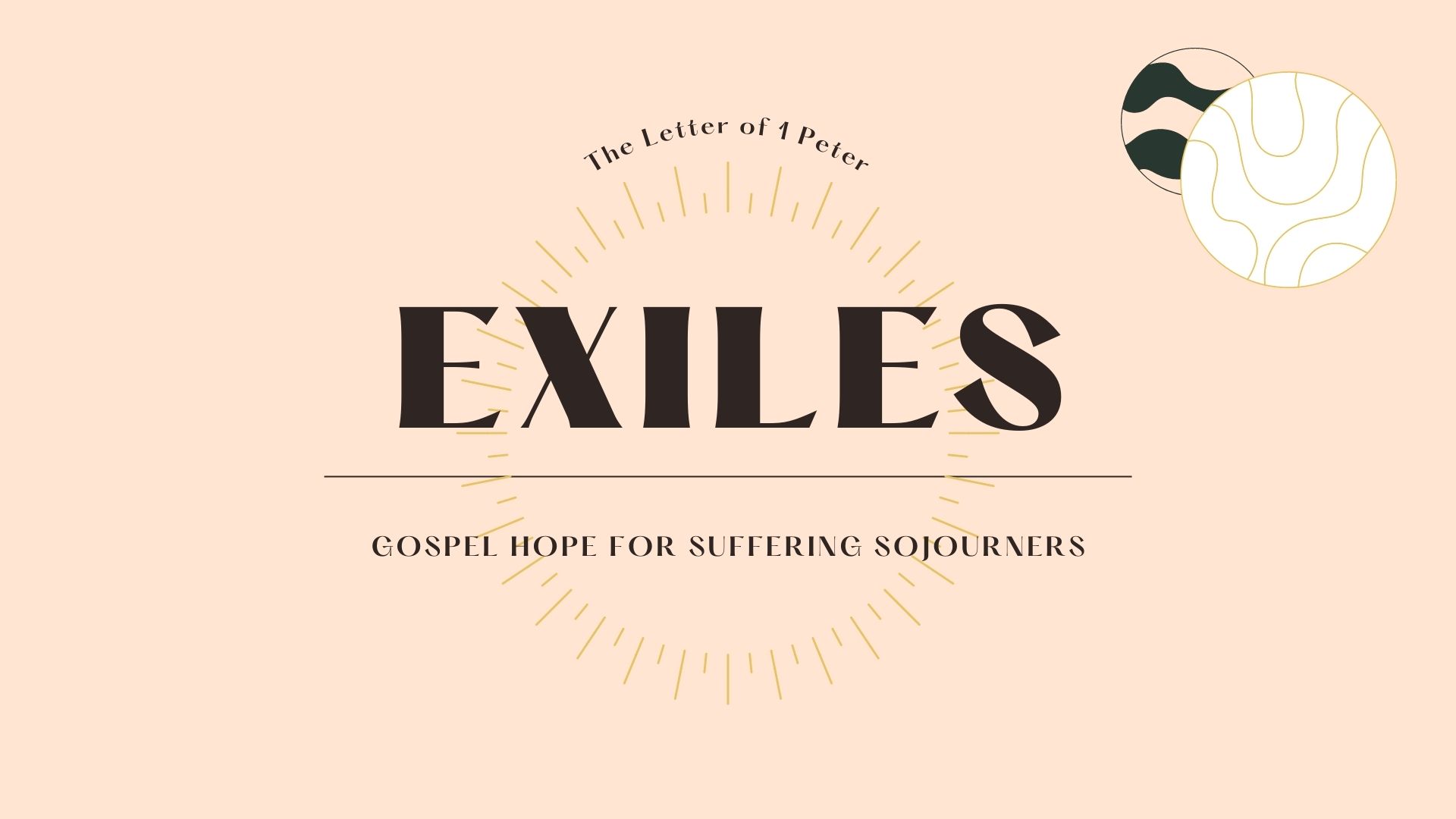 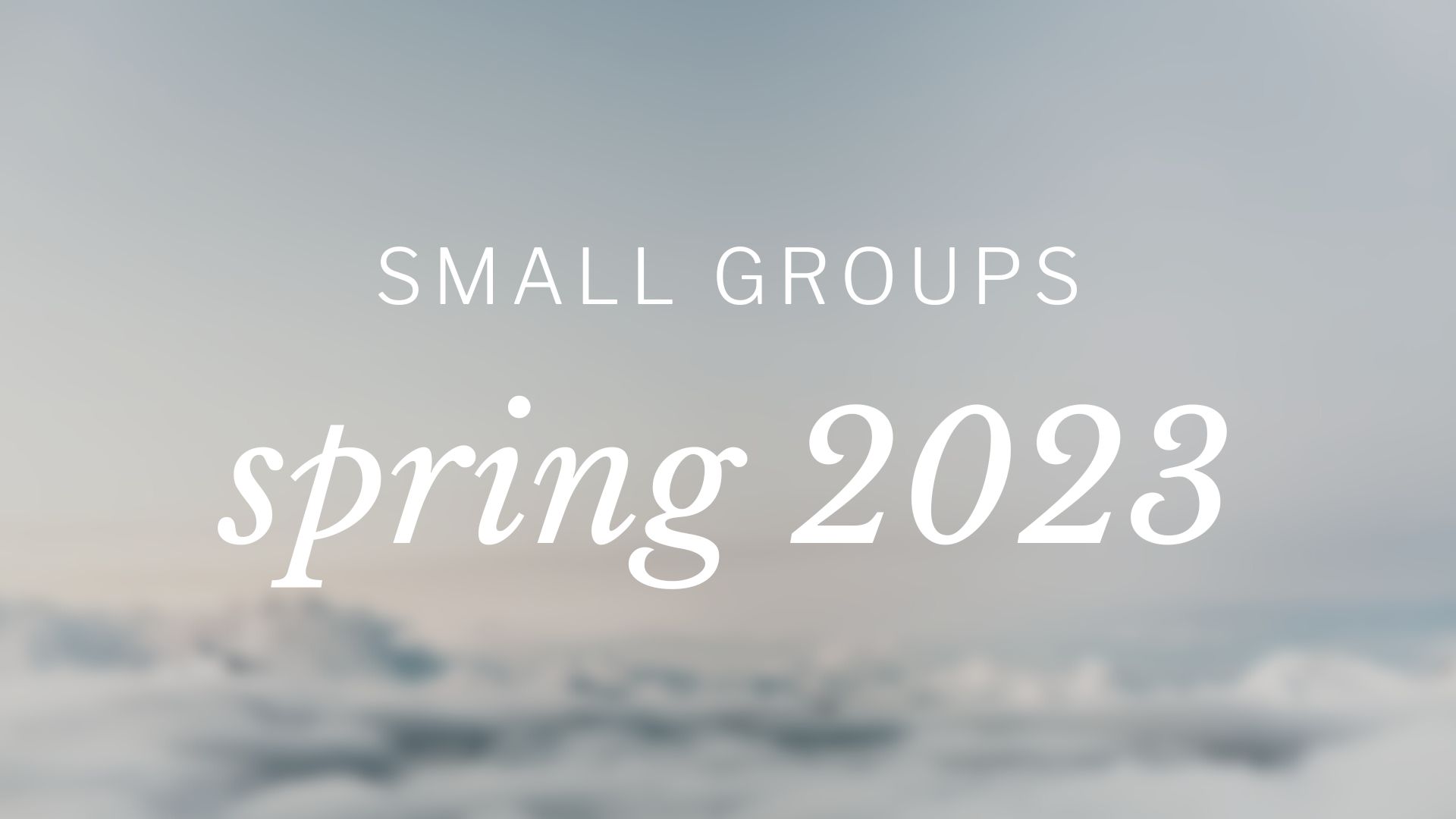