A People for His Name: World Missions from Genesis to Revelation (Selected Scriptures) 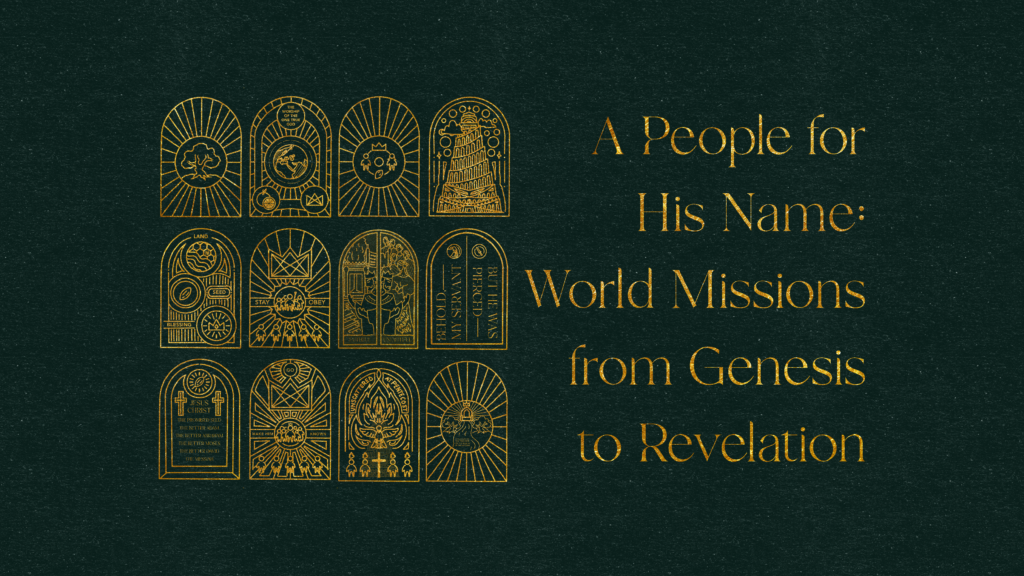 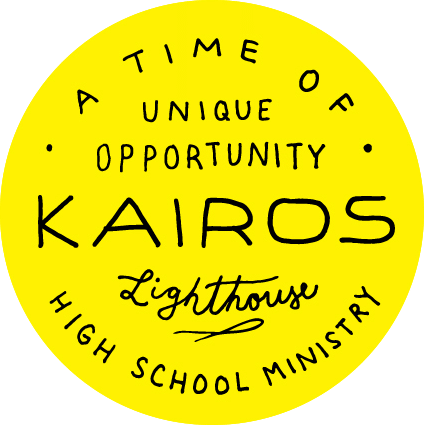 Be sure of God’s promises. Satisfied with God’s provision. Sustained by God’s power.

After the birth of John the Baptist, Zechariah his father opened his mouth in praise and worship to God for what he had done–and what he was going to do. In this first part of Zechariah’s Benedictus, Zechariah focuses on God’s promise of an eternal King to sit on David’s throne, the Christ.

Our Faithful God: The Birth of John the Baptist

As we continue in our study of Luke, we come to the birth of John the Baptist. In this message we experience the faithfulness of God in fulfilling his promises and we remember the grace of the Gospel message.

In an overwhelmingly hopeful passage in the Gospel of Luke, Mary and Elizabeth come face to face to rejoice over the promises of John the Baptizer and Jesus the Christ. This coming hope appropriately results in an undivided worship of the present Messiah.

A look at John the Baptist and his greatness in the plan of redemption. We take a look at three aspects of John’s life that makes him great and a fulfillment of Old Testament prophesy. Here we look at John’s character, his calling, and his contribution.

The Old Testament ends with “things so bad that only God can fix it.” After 400 years of silence, God spoke to Zechariah that he would have a son. This is the first sign that God was putting his plan of redemption into action, that the light of the world was coming in the person […]

Seeing Christ in the Old Testament 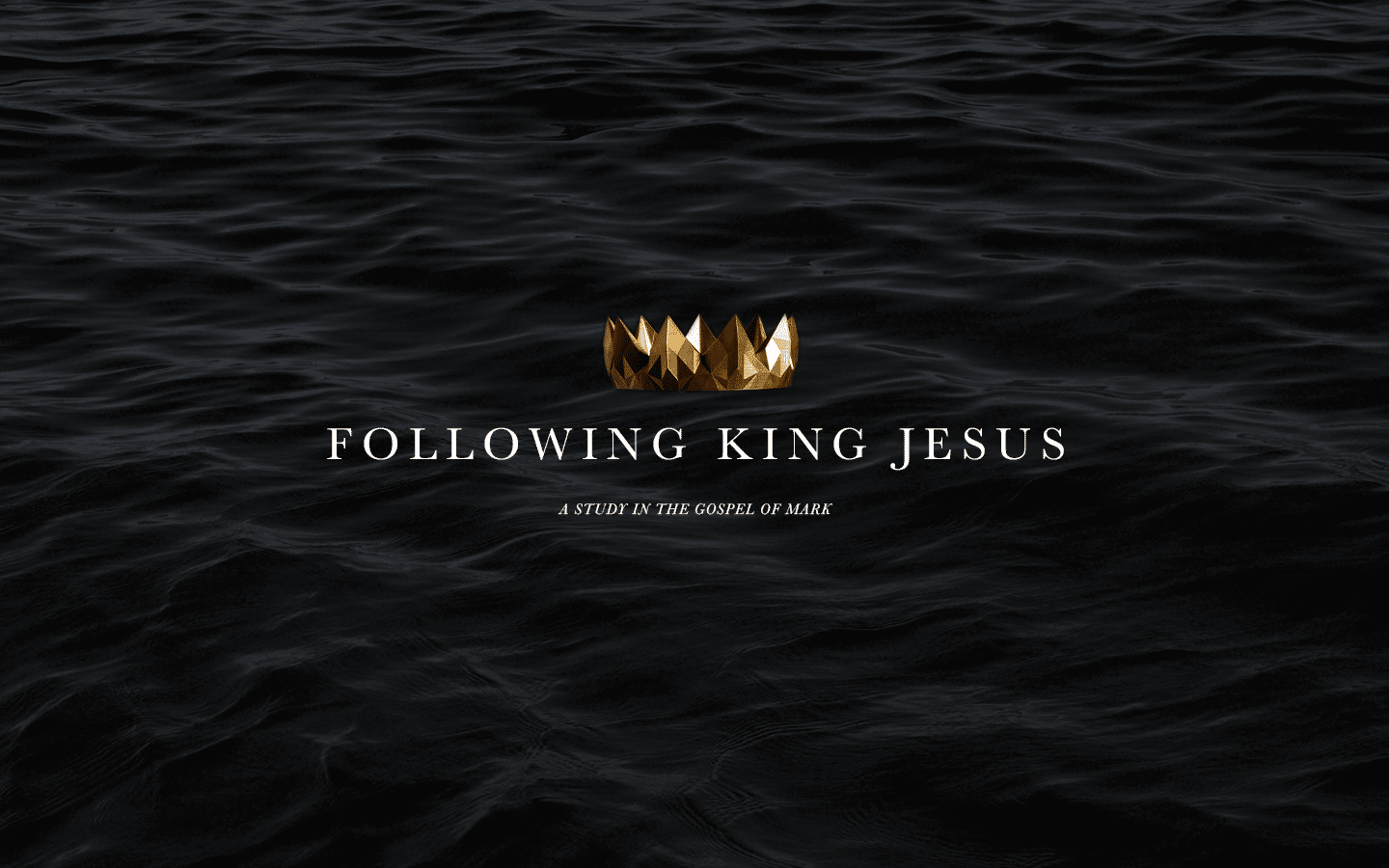