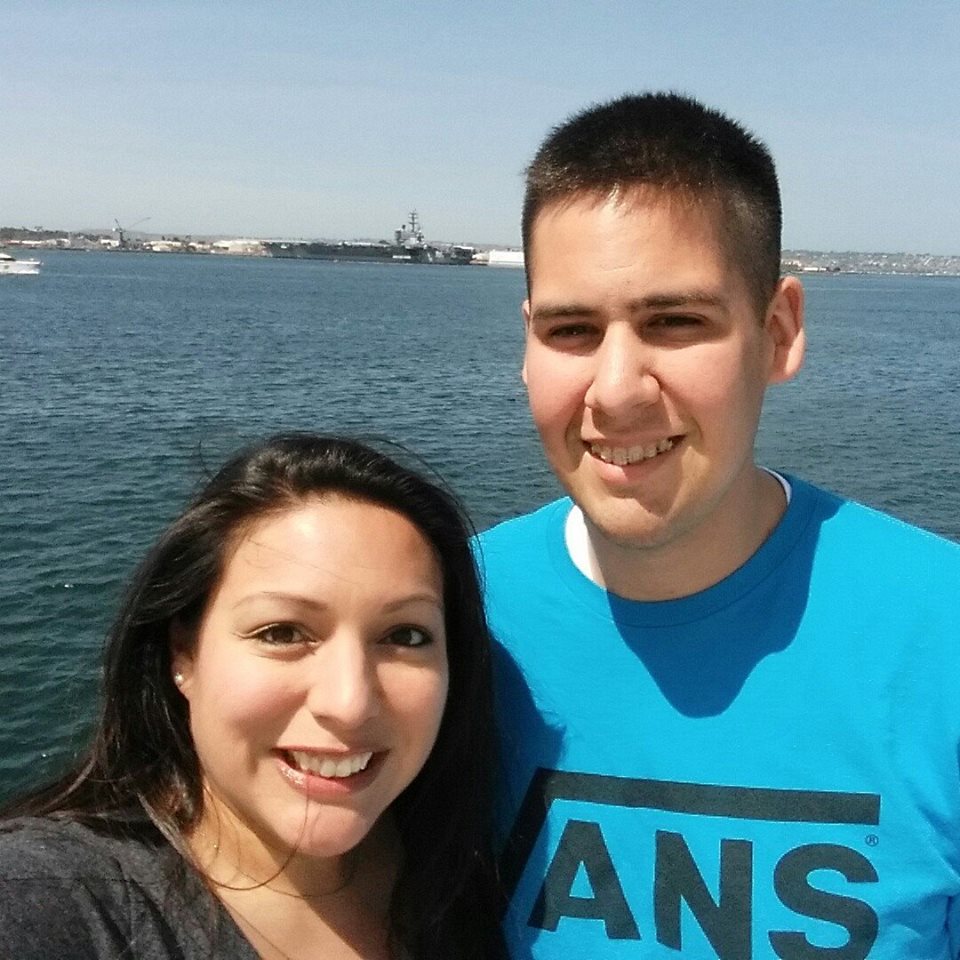 In our Spotlight sections, you’ll get better acquainted with ministries or members of our church in the hope that how God is working in their lives will encourage and strengthen you! This week you’re introduced to Paul Smythe, one of our summer interns!

Chris: Welcome to Lighthouse! We’re glad you’re here with us this summer! Anything you’d like for the church family to know about you?

Paul: Well I am originally from the SF Bay Area like many of you, and actually from the same town as Josh Scott, Hayward. At the end of High School I began pilot training and eventually transferred into Embry-Riddle Aeronautical Univ. majoring in Professional Aeronautics. I worked primarily as a pilot through college and later on went into the US Air Force to be a pilot there. After coming to Christ in 2007 and feeling a call to ministry soon after, I made a hard decision to leave Air Force pilot training and request an early out to go to seminary. This was granted and my wife and I moved to Louisville where I studied at the Southern Baptist Theological Seminary. I am currently a Captain on the E-175 Regional Jet for Delta Airlines’ regional division, “Delta Connection,” and study Church History at Gateway Seminary. On my free time, I love to play electric guitar and watch my favorite baseball team, the Oakland A’s, try not to lose every game! My favorite food is Mexican hands-down, and my go-to dish is the “Burrito Famoso.”

Chris: What area of the church will you be involved with this summer? Looking forward to anything in particular?

Paul: I will serving with some great guys, Francis Chow and Mat Pau, in Beacon. I am really just looking forward to learning from these very gifted preachers and shepherds as well as getting to know the church body better.

Chris: Have you gotten to know the staff pretty well? Any weird stories?

Paul: I have thoroughly enjoyed getting to know the staff and have a lot in common with them in different ways. They have been working hard to disciple me in the ways of Japanese Cuisine. I am an utter novice, and the other day at a staff lunch, Brian and David saved me from complete confusion in a Japanese food court and helped me pick something to order. So far so good, maybe Japanese will be my new favorite food one day.

Chris: How can the church family be praying for you?

Paul: Just prayer that I would grow closer to Christ through this internship and deepen friendships with staff and church body.

Paul: The best part of my life is sharing it with my wonderful wife of 9 years, Erika Smythe. She is a professional aircraft mechanic who can also sow a mean quilt and bake amazing treats. As original work friends (pilot and mechanic), she invited me to her church 10 years ago where I heard and believed the gospel for the first time.