Encouraging Those with “Unimpressive” Testimonies

This past week while teaching a counseling class I had the blessing of hearing the testimonies of students whom I had just met. Something that stood out to me was the contrast between the final two testimonies. They could not have been more different. One was the testimony of a young woman who grew up in the church and got saved at the age of 8. It was a simple testimony, the kind you likely wouldn’t read in any books. She probably wouldn’t be asked to share it in front of a large church or for a special event. It was what some might describe as ordinary.

The other testimony was exactly the opposite. It included abuse, atheism, prison, drug use and drug dealing, attempted suicide, miraculous interventions, and radical transformation.  The story of God’s work in this man’s life was almost unbelievable, and truly riveting. It was the stuff Christian best sellers are made of, and this student has had the opportunity to share his testimony many times in front of many people.

To be honest, listening to him made the other testimonies seem somewhat mediocre. In fact it made my own testimony seem small and insignificant.

I know what it’s like to have a seemingly unimpressive testimony. I grew up in a Christian home, got saved at an early age, never outright rebelled against God or my parents, went to church, got good grades, didn’t party, didn’t sleep around, didn’t drink… and now I am a pastor. Needless to say, publishers aren’t calling me up to put that in print.

If you are like me, and feel like your testimony isn’t much to shout about, let me offer you a few encouragements about the power of your testimony (I will offer one today, and a couple more next week):

1. The power of your testimony can be seen in how God saved you out of your morality.

In the Bible, especially the gospels, it was those who were moral who missed out on Jesus because they didn’t see their need for him (think the Pharisees). Conversely it was the obvious sinners, the prostitutes and the tax collectors, who so often saw their need and trusted in Jesus for mercy. This is illustrated in the story that Jesus tells in Luke 18:9-14.

He also told this parable to some who trusted in themselves that they were righteous, and treated others with contempt: 10 “Two men went up into the temple to pray, one a Pharisee and the other a tax collector. 11 The Pharisee, standing by himself, prayed thus: ‘God, I thank you that I am not like other men, extortioners, unjust, adulterers, or even like this tax collector. 12 I fast twice a week; I give tithes of all that I get.’ 13 But the tax collector, standing far off, would not even lift up his eyes to heaven, but beat his breast, saying, ‘God, be merciful to me, a sinner!’ 14 I tell you, this man went down to his house justified, rather than the other. For everyone who exalts himself will be humbled, but the one who humbles himself will be exalted.

In their morality, the Pharisees were blind to their sin and need for a Savior and so missed out on Christ. In a similar way the rich young ruler in Mark 10 was blind to his need for Jesus because of his morality and riches. In fact, Jesus describes the plight of the moral with the statement, “How difficult it will be for those who have wealth to enter the kingdom of God!” (Verse 23). So contemplate that for a moment: the more common testimony in the gospel accounts is of the salvation of the wicked, not the salvation of the moral.

Similarly we could look at the great apostle Paul. He has a truly spectacular testimony that involves things like being a religious zealot, terrorism, and an actual experiencing of Jesus on the Damascus Road. And yet despite this, he seems to argue that what makes his salvation spectacular was not so much that he was a murderer, but that he was self-righteous (Philippians 3:1-11). Gross sin isn’t what would keep him from God, but self-satisfied morality would.

In other words, if you grew up living a fairly moral life and then got saved, you are the anomaly. You are a living testimony that God can even break through a hard, self-righteous heart and transform someone who is outwardly moral to someone who is actually forgiven. It doesn’t take much to convince someone in prison or someone who has a needle in their arm that they are a sinner; but to save a sanctimonious, worldly successful Pharisee who cannot see his or her need for a Savior is truly stunning. Your testimony is absolutely a demonstration of powerful, spectacular grace. You may not get a book deal, but you have a Savior who gave you undeserved mercy.

Next week we will look at a couple of more reasons that your testimony is a demonstration of powerful grace, but for now I hope you would be both encouraged and moved to worship because our God is gracious to save self-righteous sinners like you and me. 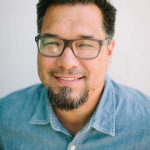 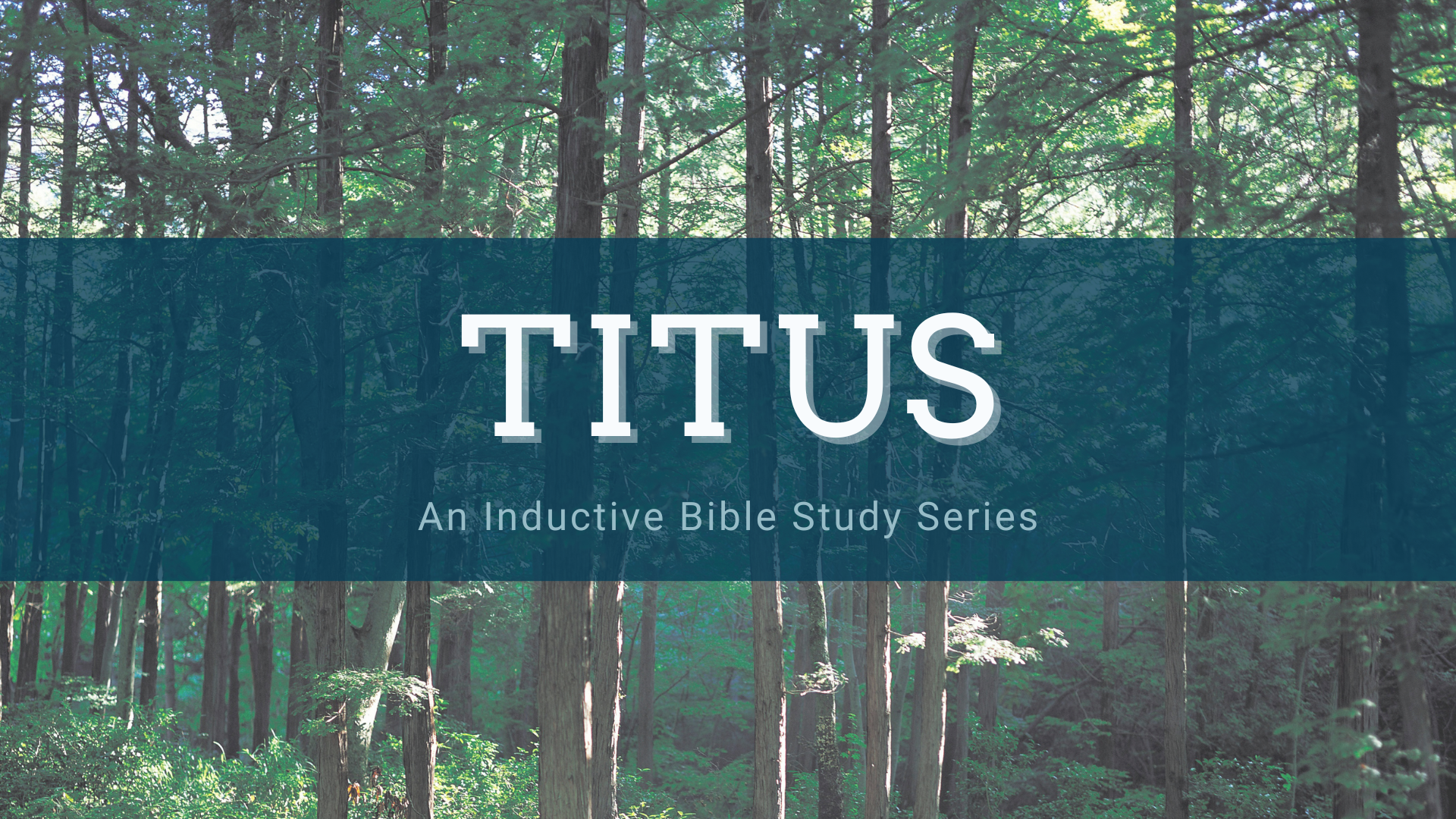 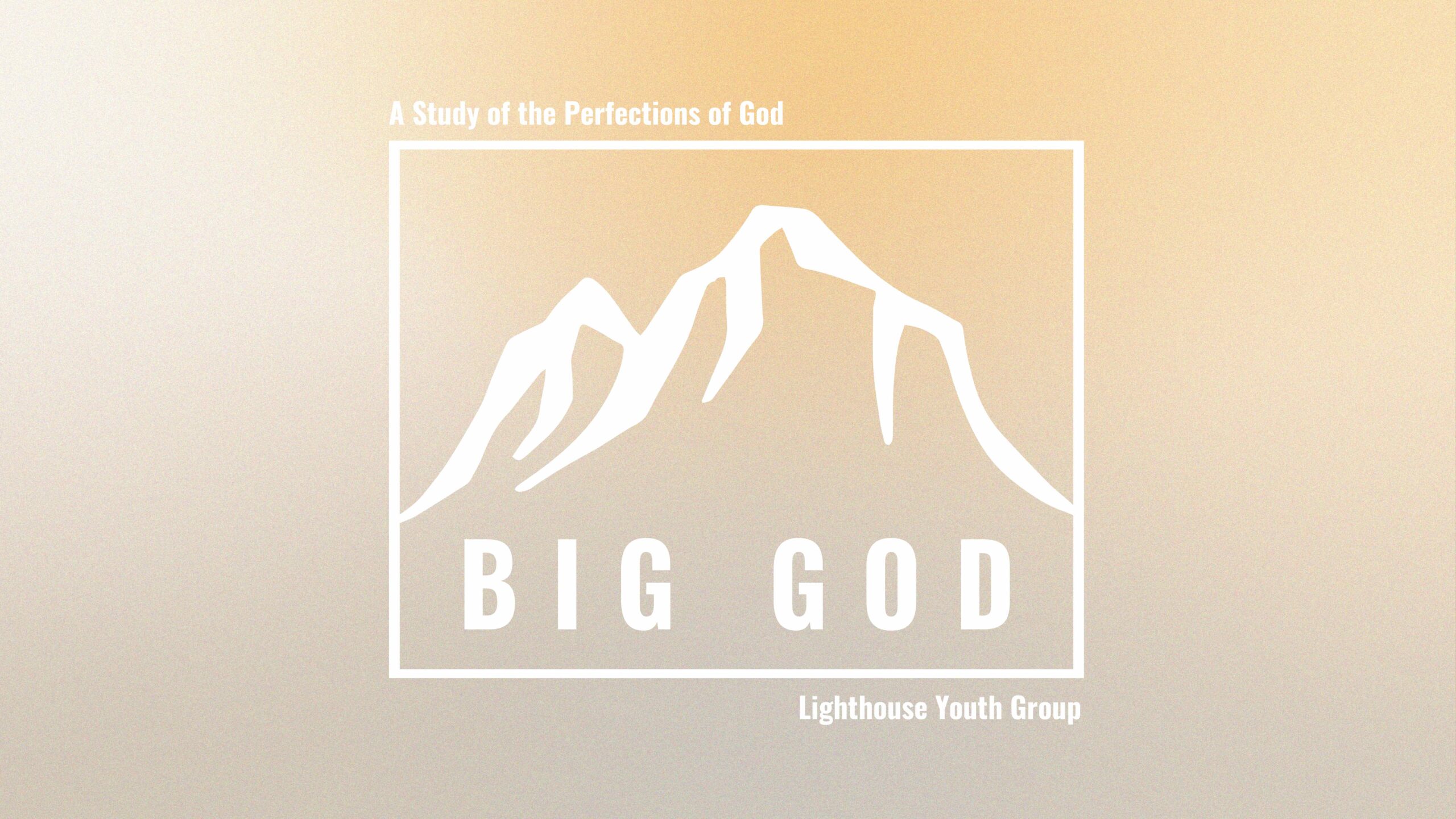