Updates from the Japan Team – Day 5 (with pictures!) 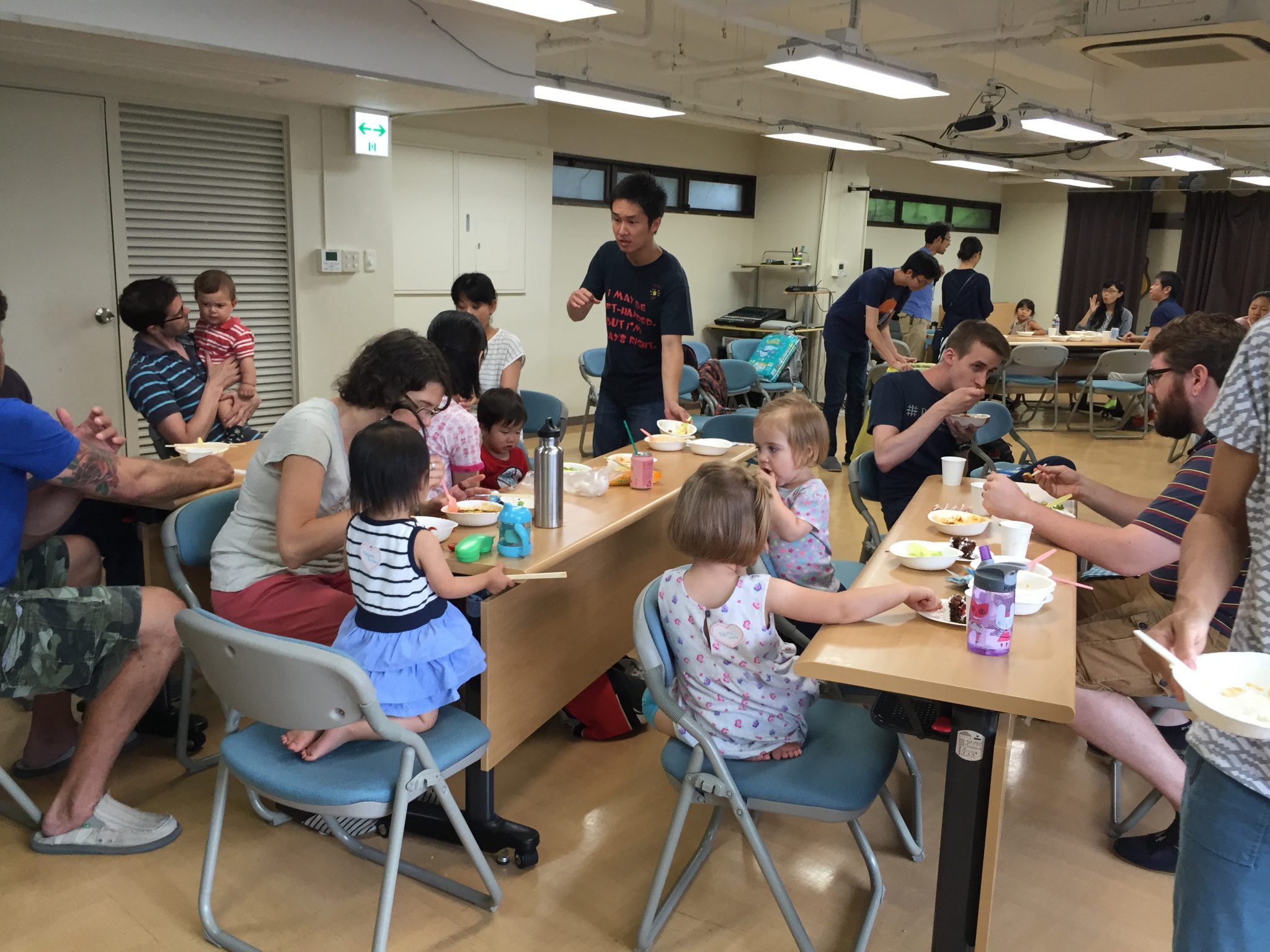 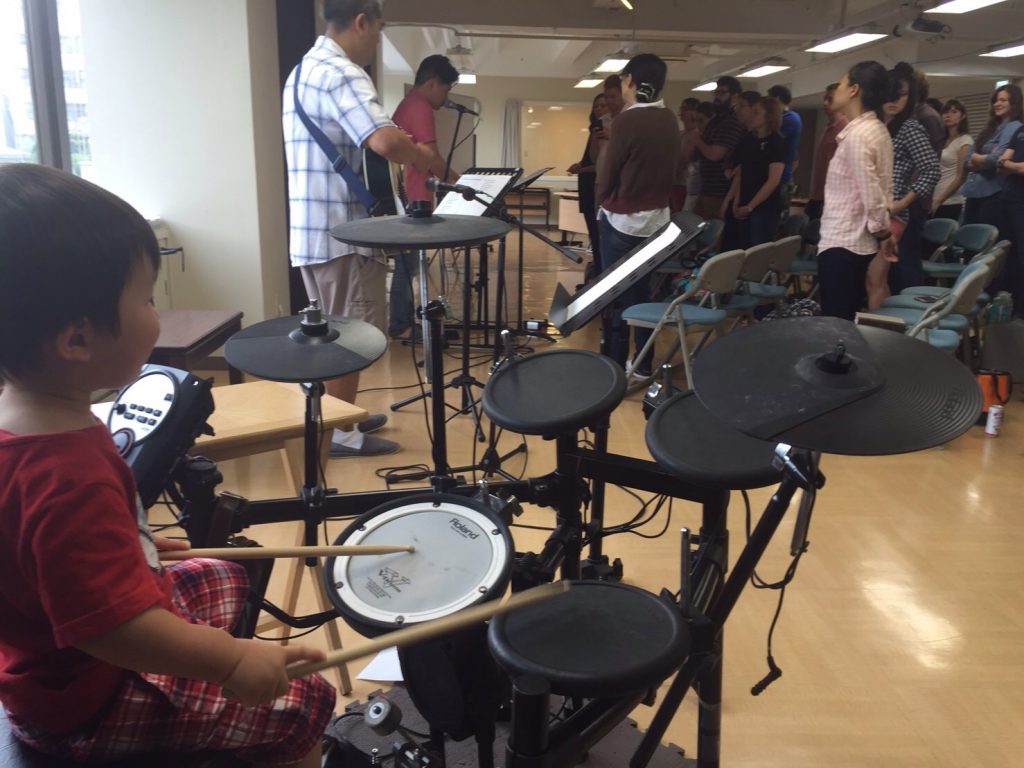 This was probably the craziest day in terms of serving. We woke up early to eat breakfast and then head over to the Cha’s place carrying 45lbs of cans in a suitcase through the train. But it was good. We ran out of chili pretty fast because there were more people than were expected. The missionaries said that they really missed it, and Hide said that it was his first time having it. 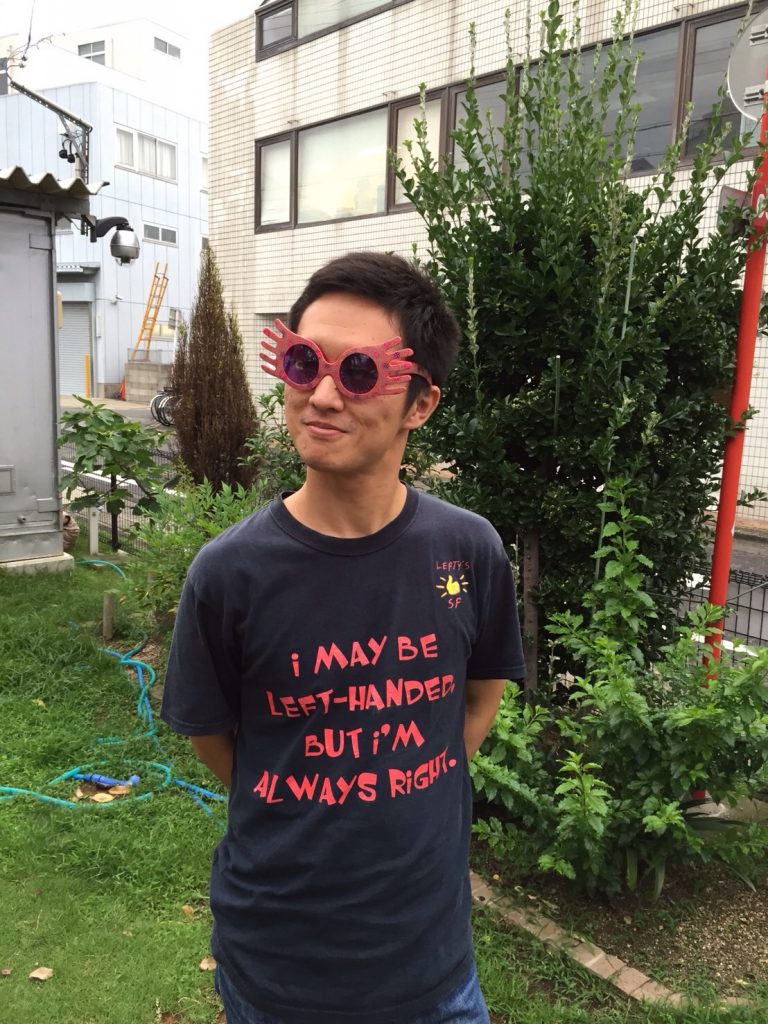 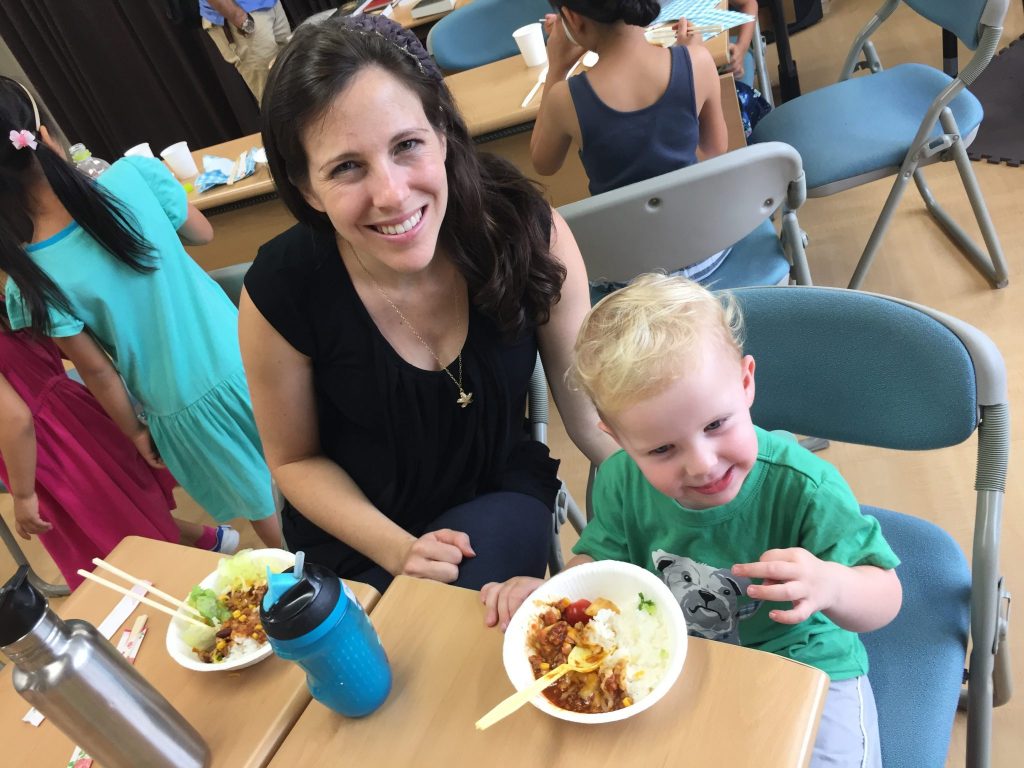 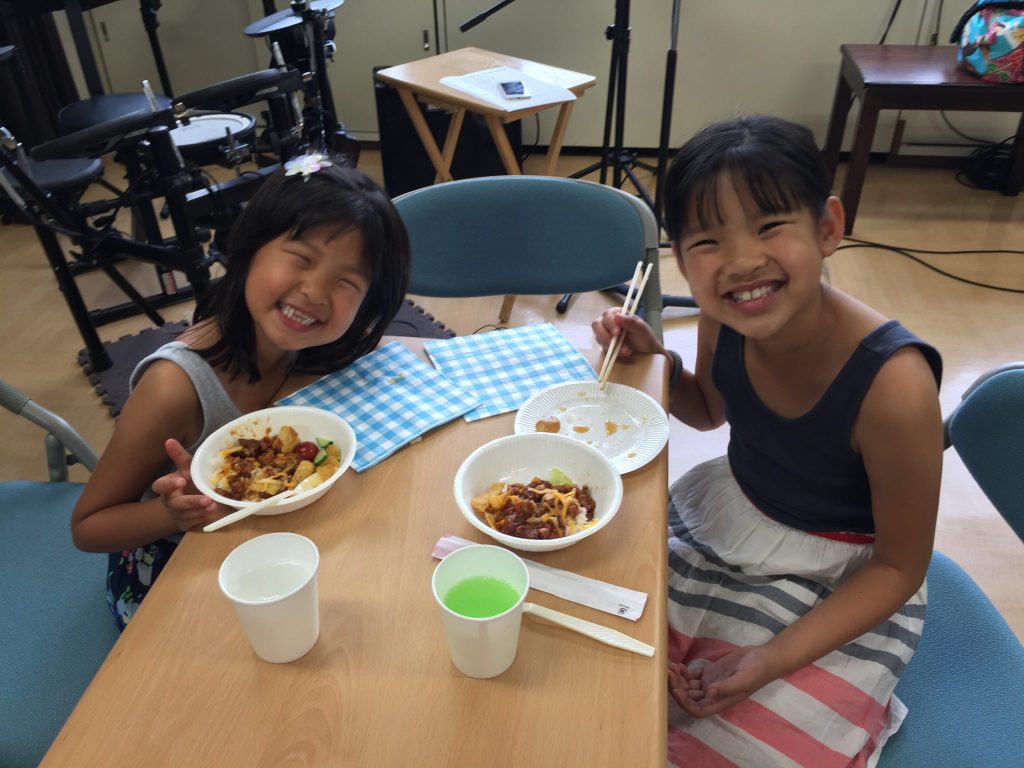 Daichi and Mark lead worship before lunch during the meeting. They sang All Creatures of Our God and King, In Christ Alone, Amazing Grace (Japanese), and How Great is Our God (Japanese). 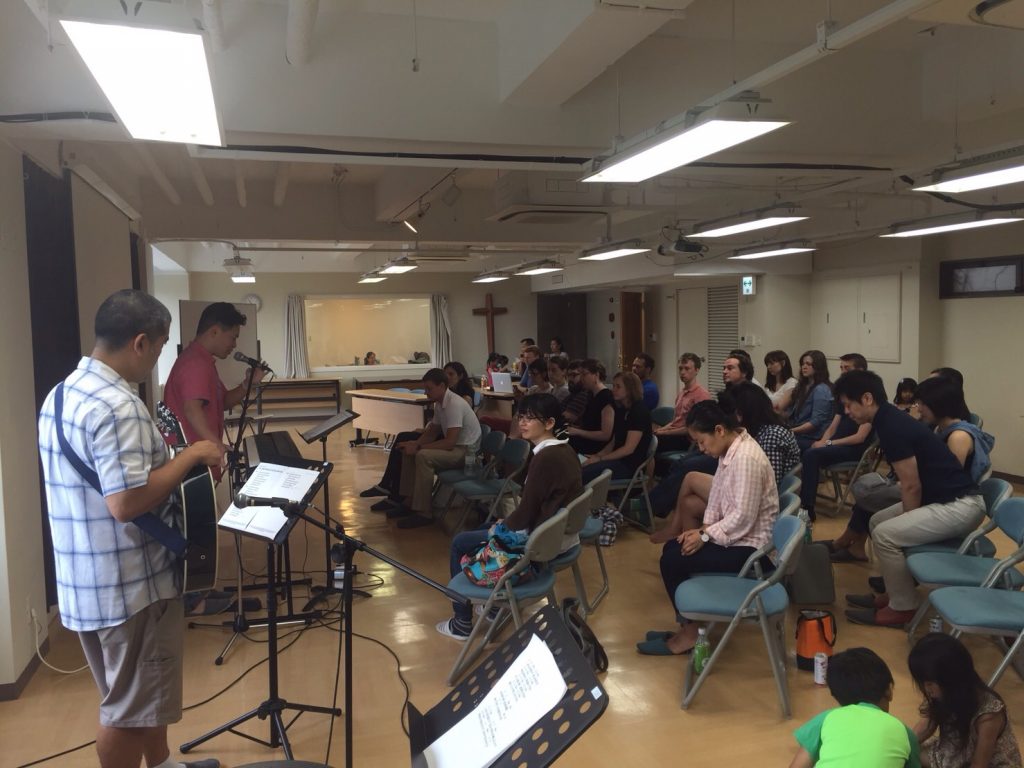 After, we helped Bethlehem Baptist Church put on a barbecue event. It was great working with them. We washed and prepared lettuce, made hamburger patties, and cut pickles. It was fun. When the event started, Mark came by and did all the grilling while me and Daichi buttered and toasted buns. Joy was inside putting burgers together as they came out. 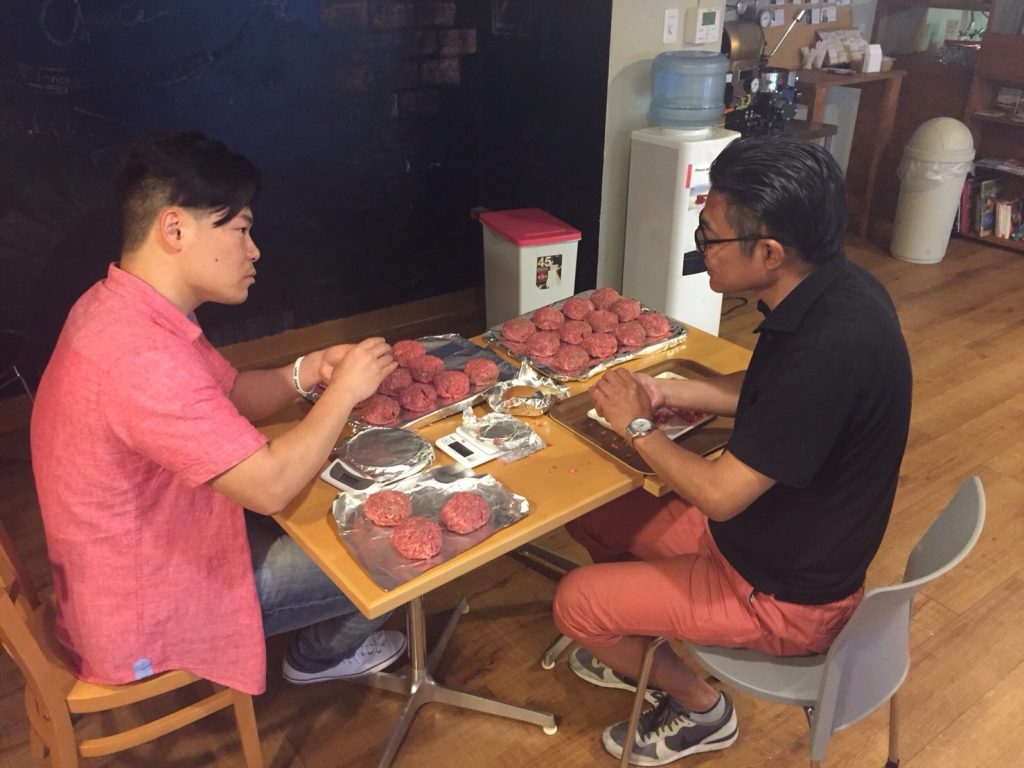 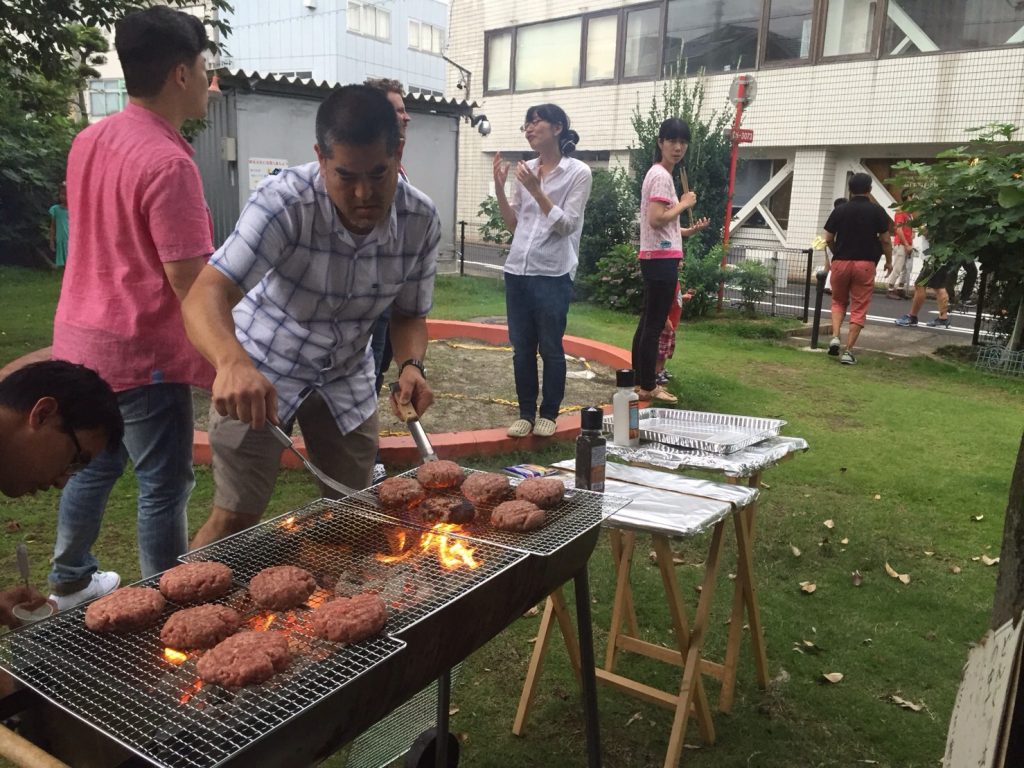 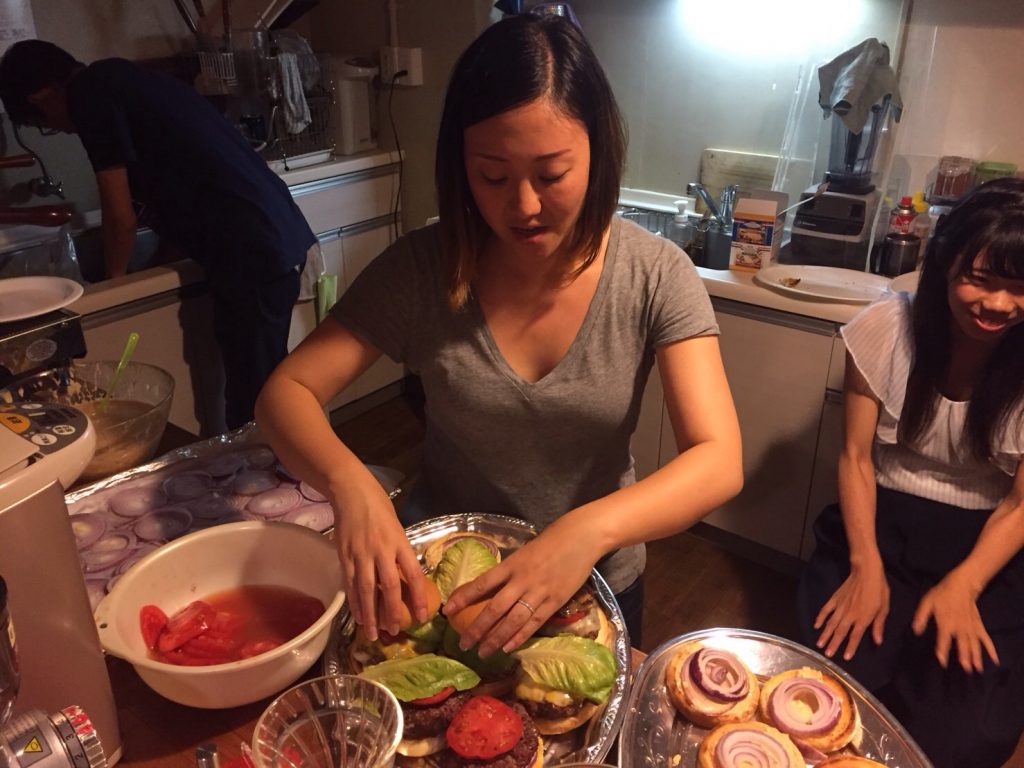 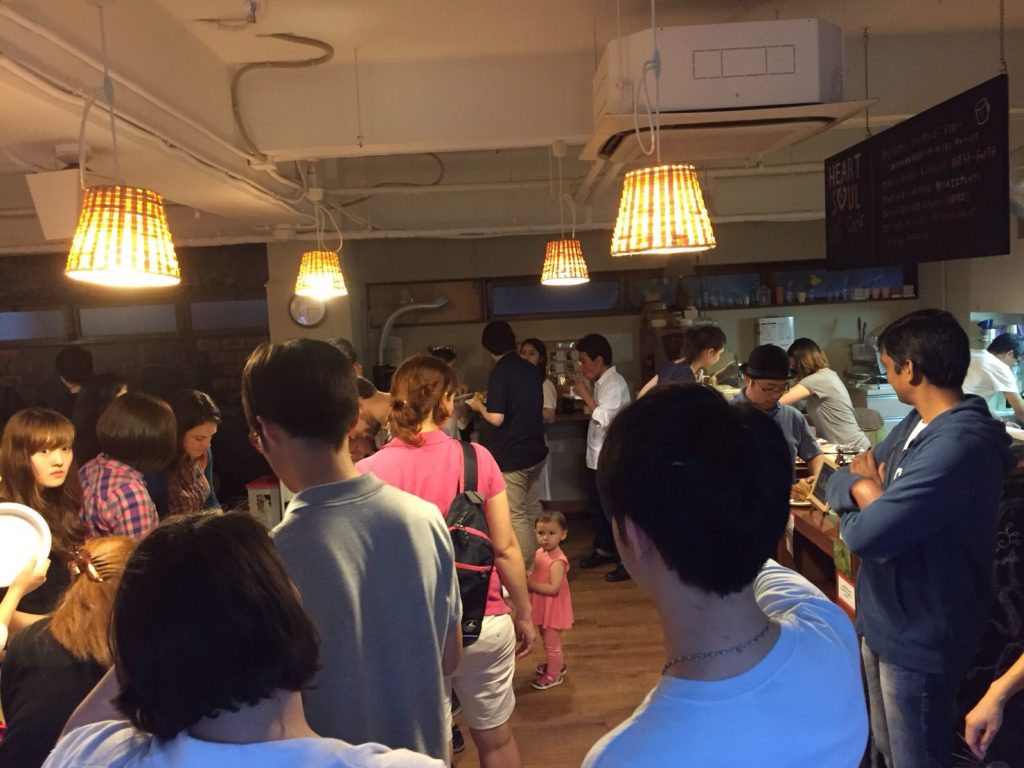 It was pretty crazy serving all of the people that came out to the event. We weren’t able to talk to anyone because we were always working, but we are glad we were able to serve them and create and opportunity for the missionaries and CBI to reach out to people.